My "I haven't posted in over two months because of life" post!! Yay!

So I was looking at my blogger, and it came to my notice that I haven't posted anything in over two months. It didn't feel that long because I still had been taking photos and editing them. Just never really went past that. I don't know how much I can keep up with these days, but I would like to see what I can do.

I don't completely remember February, but I know a lot of relationship type of things happened. I also know that I had to use the rest of the month to prepare for an event happening in the first weekend of March. I felt like a chicken with my head cut off, but I also feel that I accomplished pretty much everything I needed to do. Which feels amazing!!

March, the first weekend, I worked at the Wild Wild West Steampunk Convention, held here in Tucson, at the Old Tucson Studios. I love that this convention has a proper stand up place instead of a hotel. I can see the appeal in a hotel, but this is just different! This year's theme for the convention was "Cthulhu for President". It was great!! The Wednesday afterwards I started a new job. Nothing big, and very part time, but it's at my son's school helping them out. I was so not prepared for the early mornings. When I had first been offered the job the first thing I said was that "Monday's were going to suck", because I like to stay out from 10pm  to 3 or 4 in the morning Sunday evenings. The weekend after I did my best to relax. Then there was spring break, which means my son is home all day driving me crazy. This past weekend I had a managers meeting with others for the convention to see what everyone thought, how it went, and how to make it better.

I got more responsibility this last time at the meeting. I don't want to go to much into it yet, since it hasn't been announced by my bosses, but I am actually excited! This means, even  though I have a year, I really want to get it started.

In addition to that, I turned my second bedroom into a studio. Still very rough around the edges. I did this so I could start making videos as well as streaming my video game adventures. Which I am currently streaming this process, so some of you may see it before others. I will include a few links below for everyone to follow me with.

I have missed Second Life, my family, and friends, my blogging and my dancing. I don't know how deep I will go again, but I do hope to keep everyone updated in some shape with how my life is going, and staying as creative as I can! 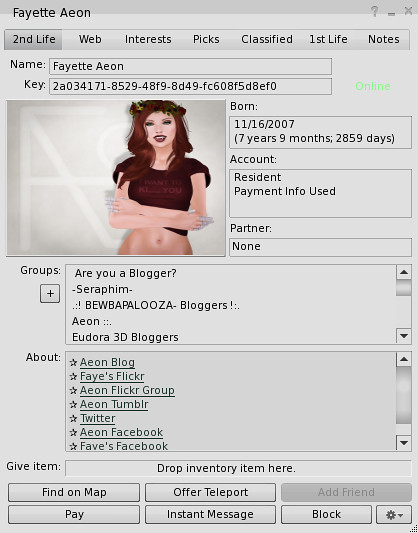 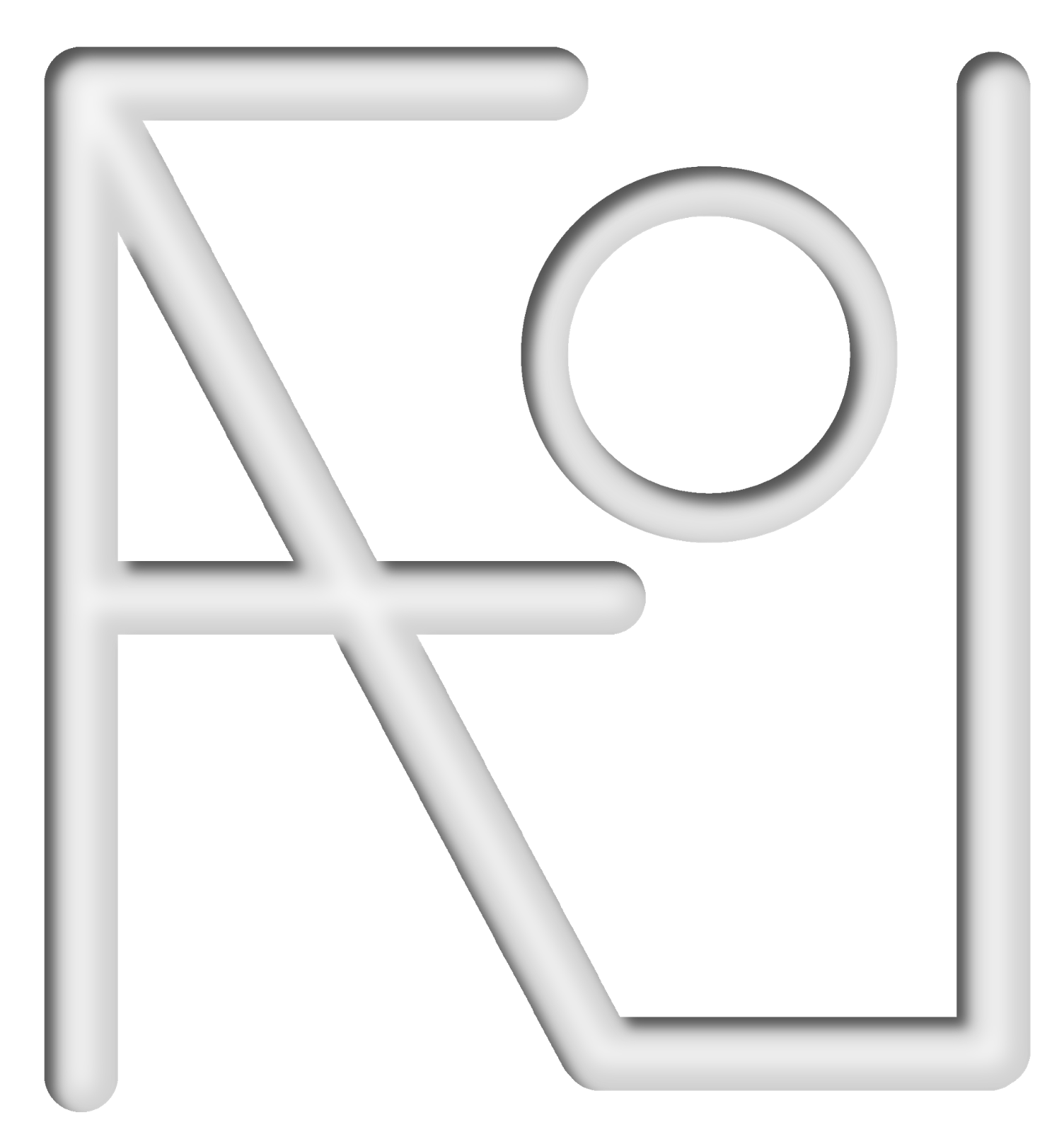 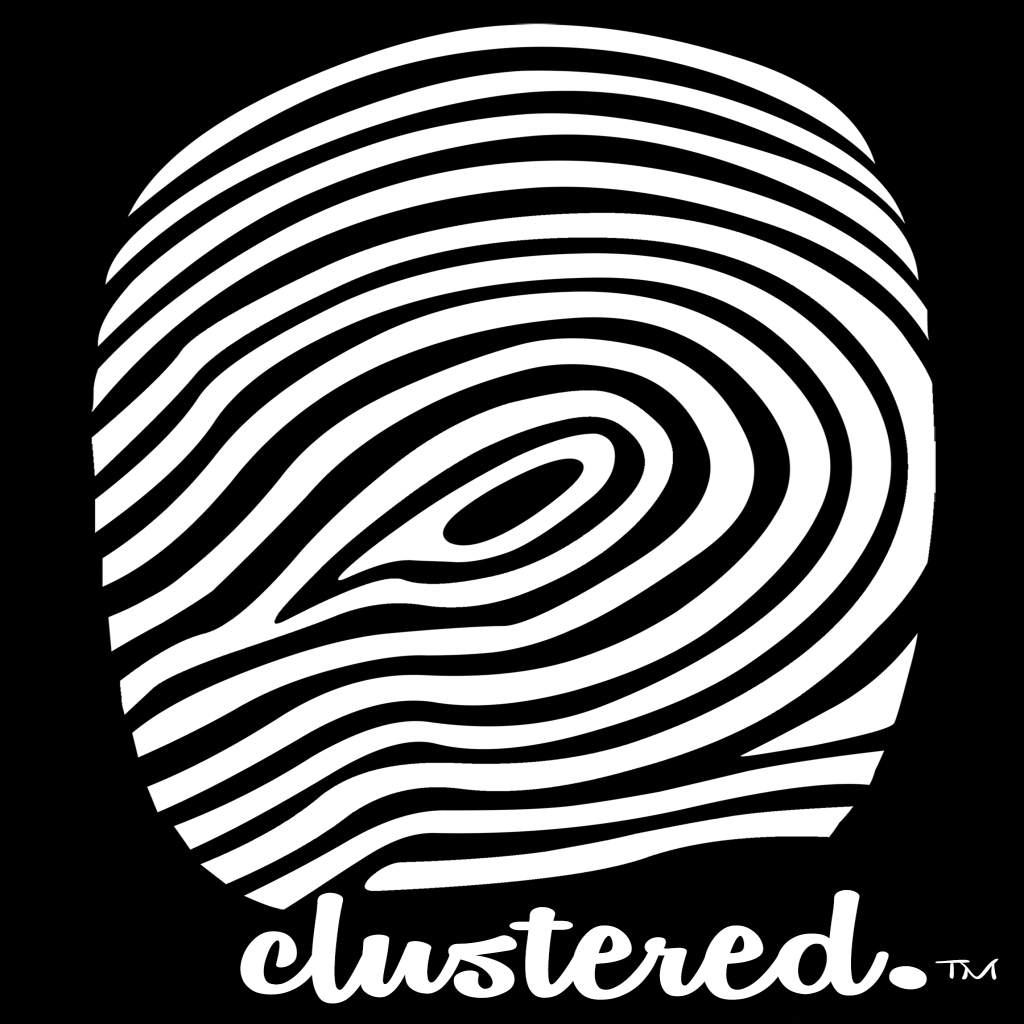 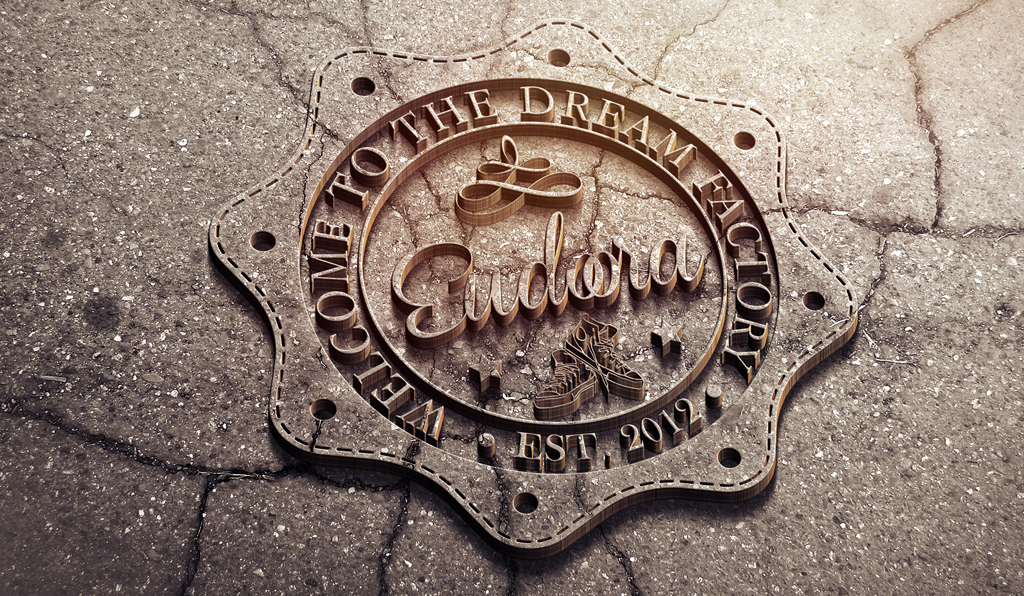 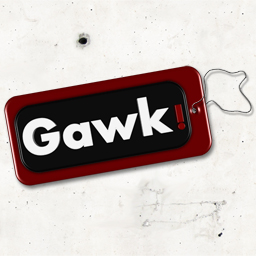 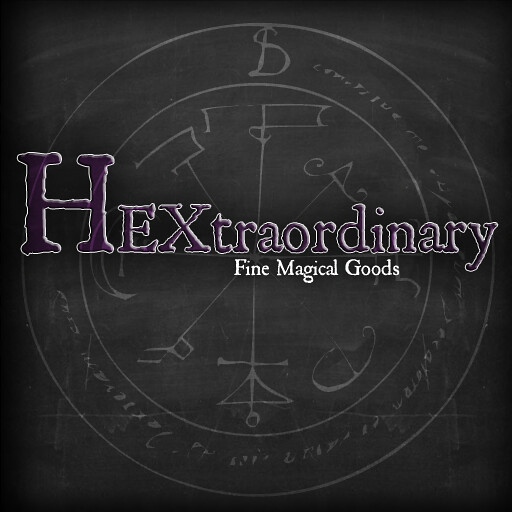 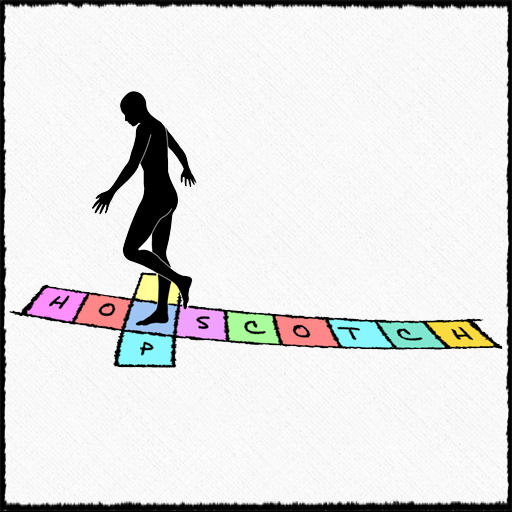 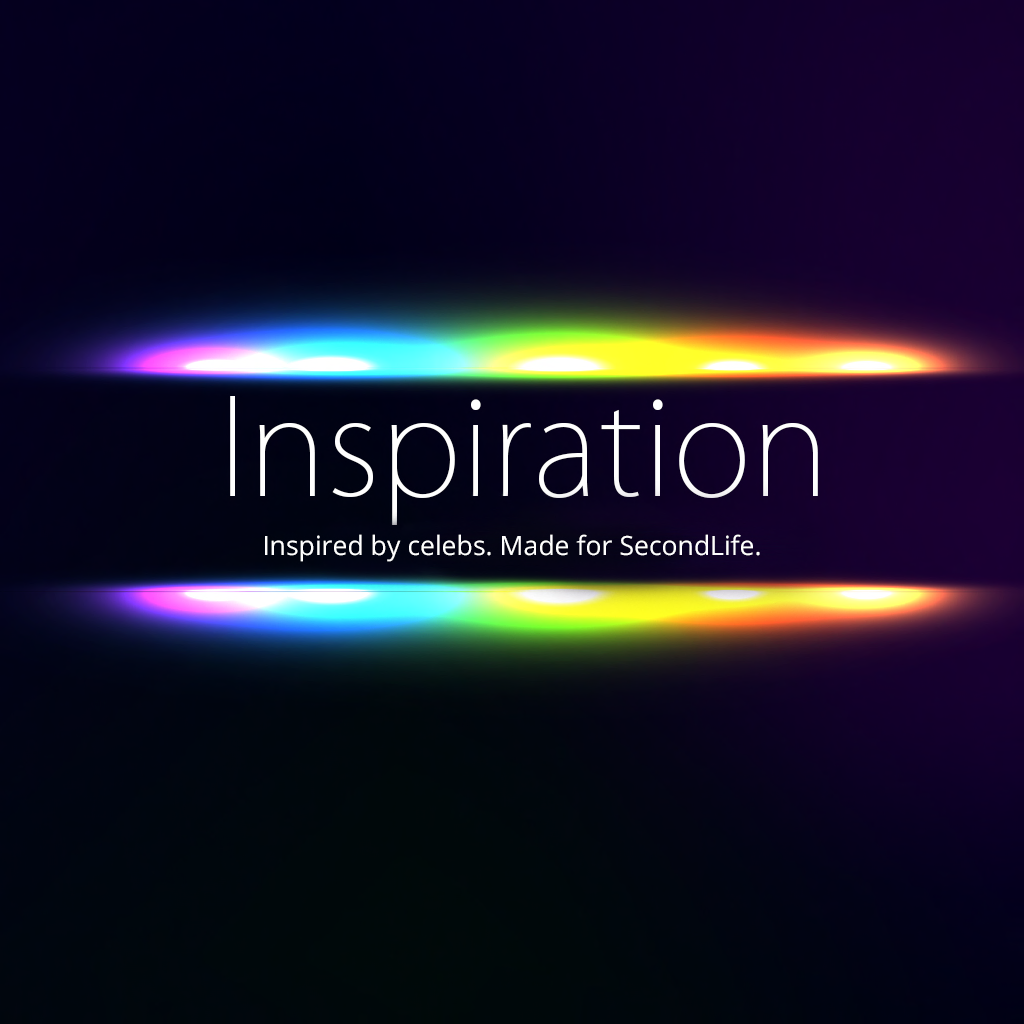 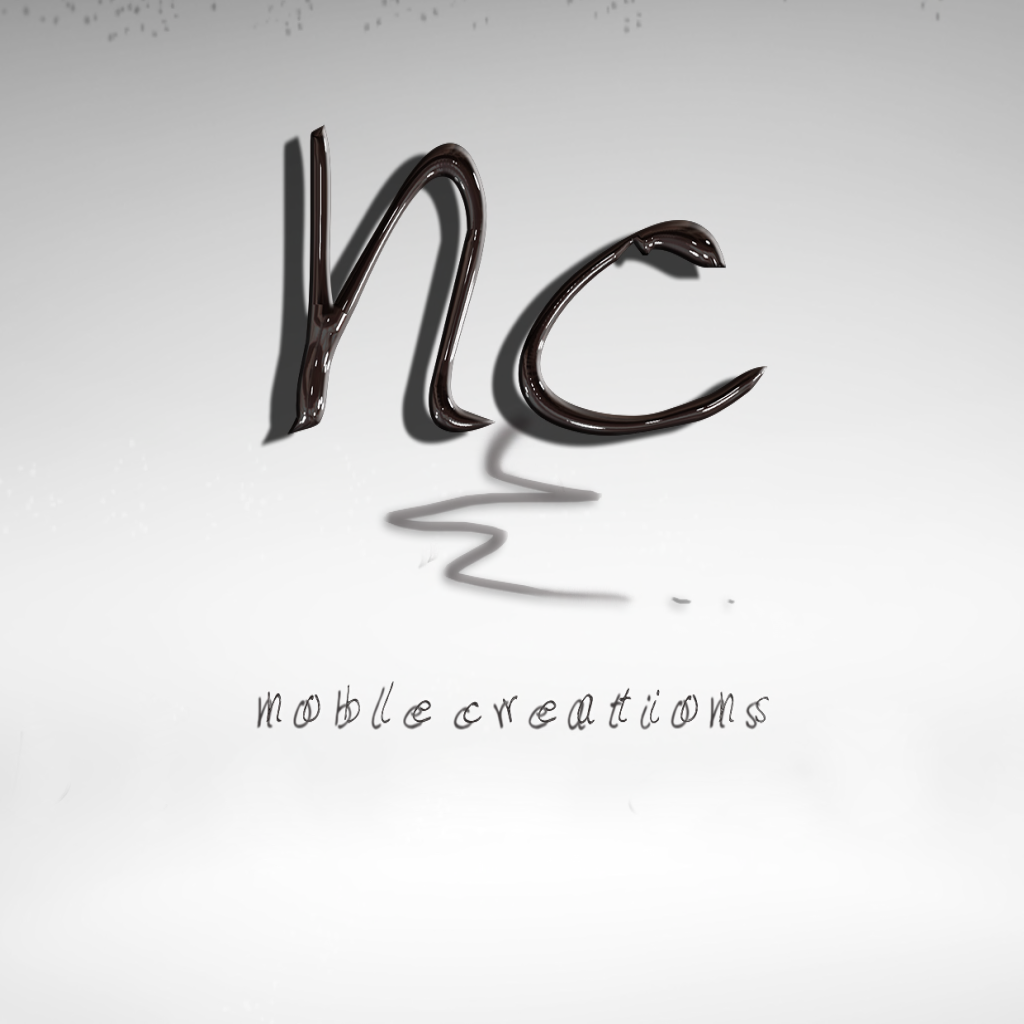 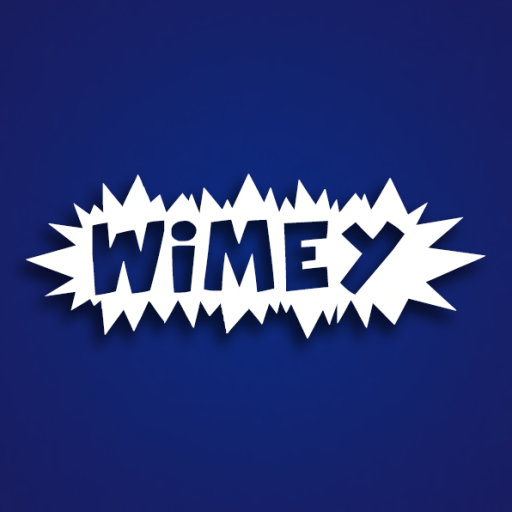